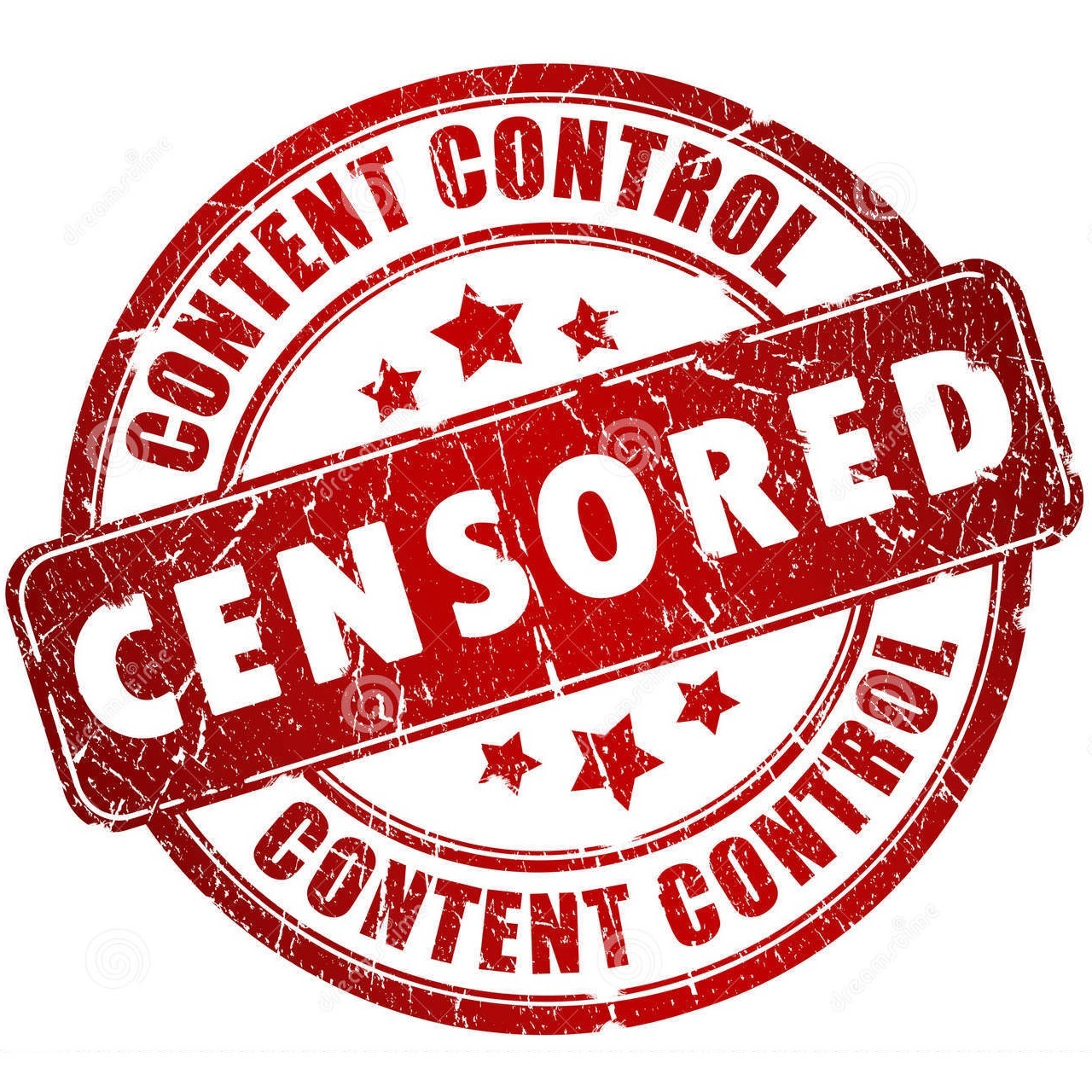 Moderation has arrived in the WP Mailing Group Premium plugin!

This functionality can be switched off or on, and then the admin can approve messages before they are released to the mailing list they are intended for, or reject them and send an automated message back to the sender, or just delete the message, and optionally block / suspend the sender from sending more messages to the list for a period of time or permanently.

There is also the option to moderate new Mailing Group users for a set period of time, until their messages are immediately released to the whole group.

Further to this, we have introduced a word / phrase-based moderation, so you can compile a list of words or phrases that would automatically put a message under moderation, for an administrator to approve, before it is distributed to the group. This is a useful way of stopping “Out Of Office” notices from a group member from being sent to the whole group, for example. Put the phrase “Out of Office” in the moderation phrases textarea, and all messages with that as a subject line will be held for your approval.

Version 1.2 also has a SPANISH language option available for the Free and Premium plugins, and FRENCH will be following shortly in version 1.2.1.

We are aware of an on-going issue on some servers with ATTACHMENTS, which are not being forwarded to the whole group. We are working on resolving this in a way that only causes a minimum of server-side clutter in your databases, and hope to have it ready for the next major release.

In the meantime, enjoy connecting with your groups!